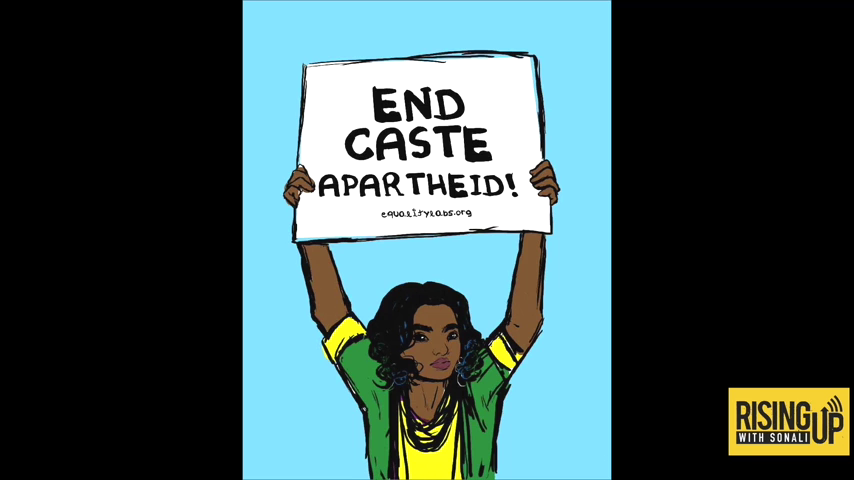 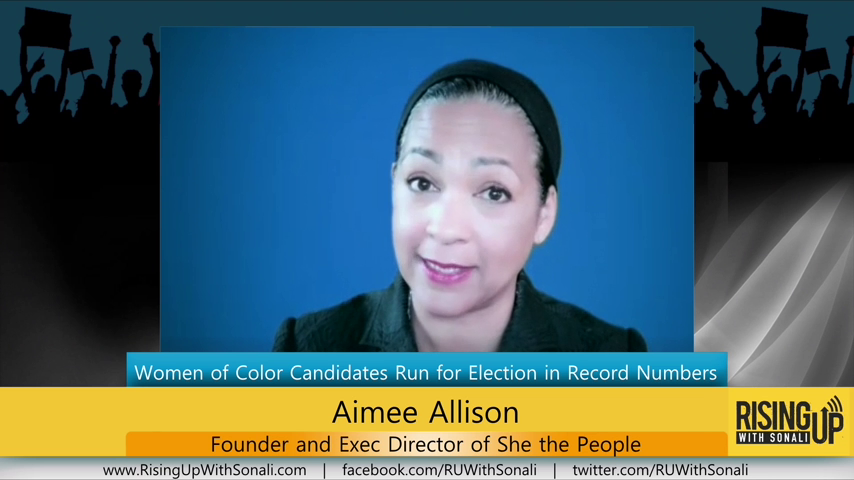 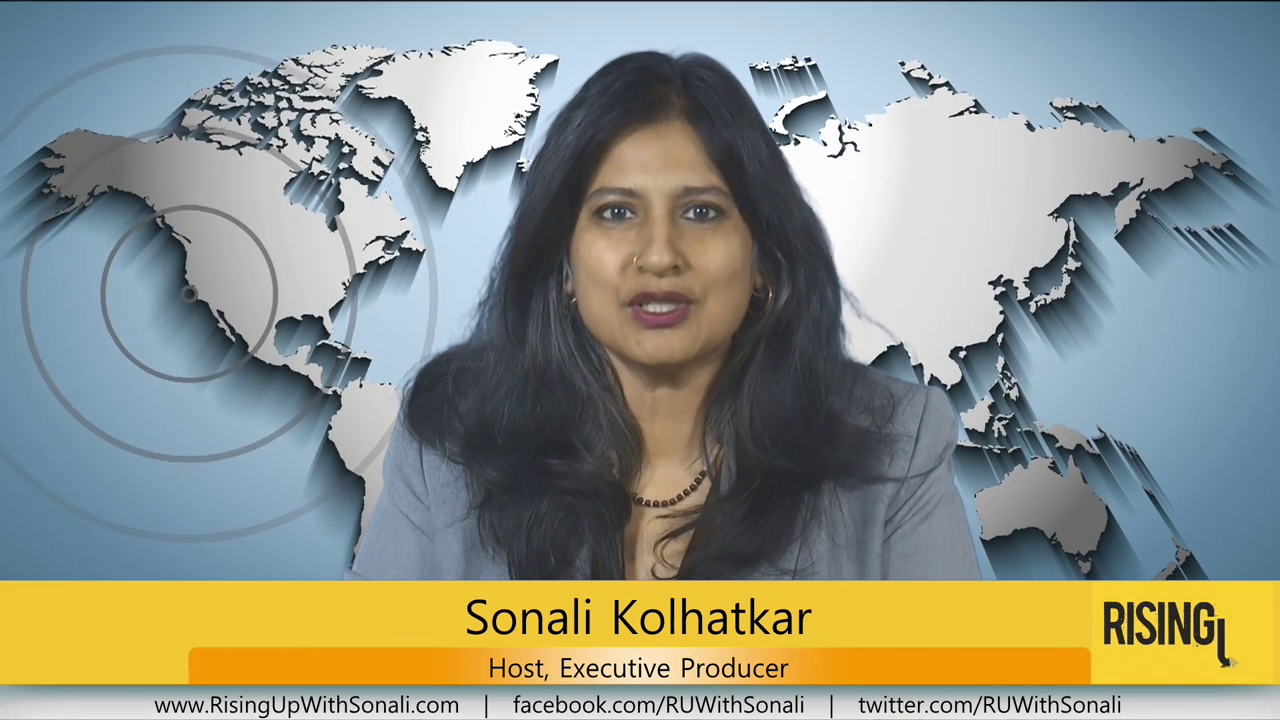 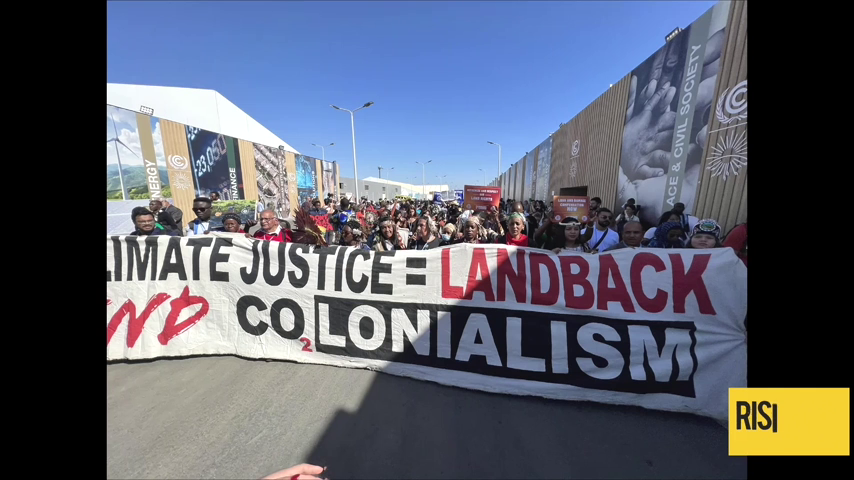 This week, we'll turn to The Nation magazines D.C. Bureau Chief Chris Lehmann for a preview of the upcoming midterm elections: which Senate and House seats to watch for, and which party appears likely to control Congress. Then, we'll examine the huge scandal that has rocked the Los Angeles City Council in the wake of leaked recordings between several council members using racist and violent language. Our guest, Eunisses Hernandez is a well known progressive activist who beat one of the incumbents in question in June and takes her seat later this year. Finally, award winning journalist Joshua Frank, co-editor of Counterpunch joins us to discuss his new book Atomic Days: The Untold Story of the Most Toxic Place in America.