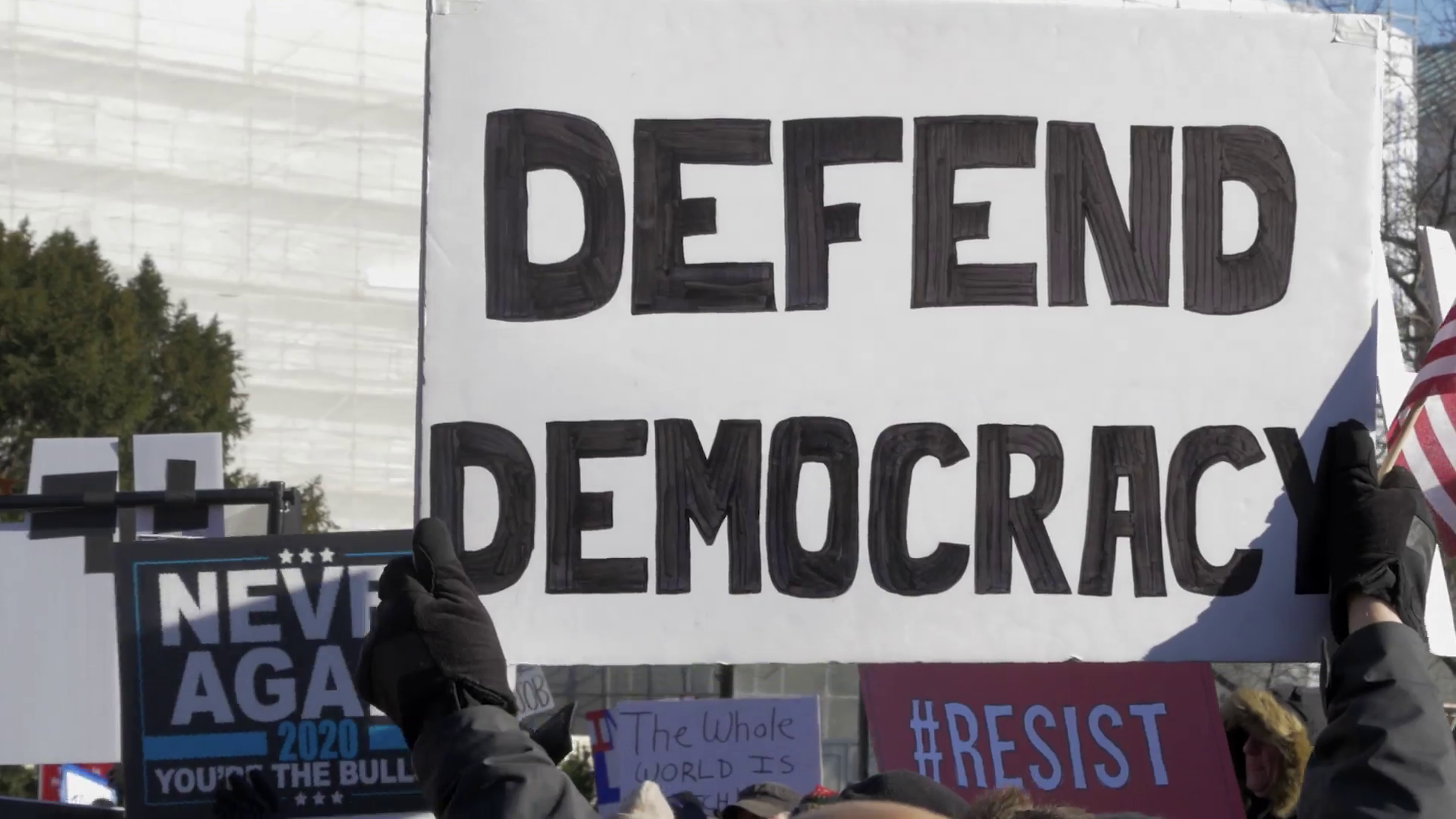 Democracy vs The Big Lie: The Truth B... 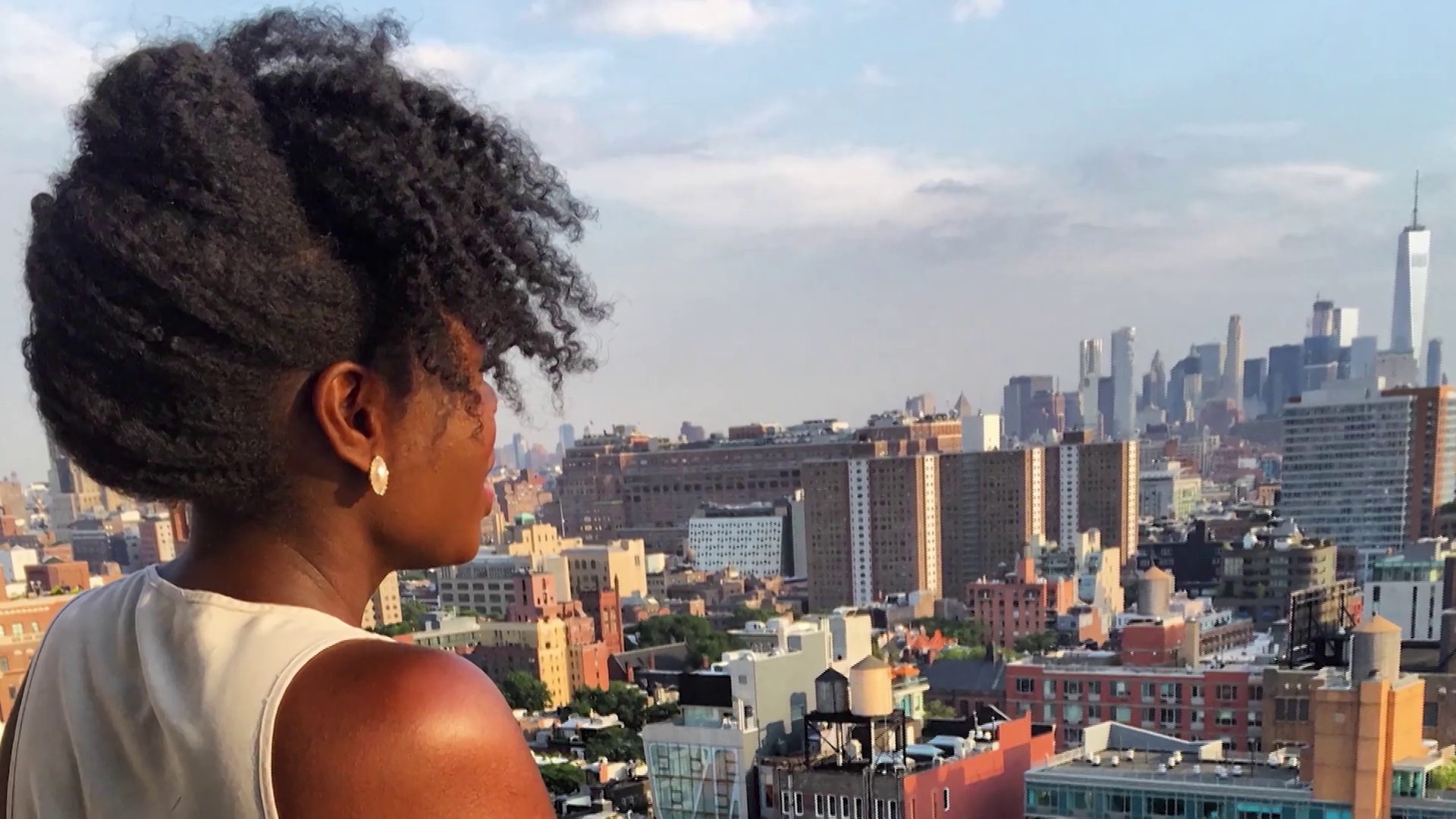 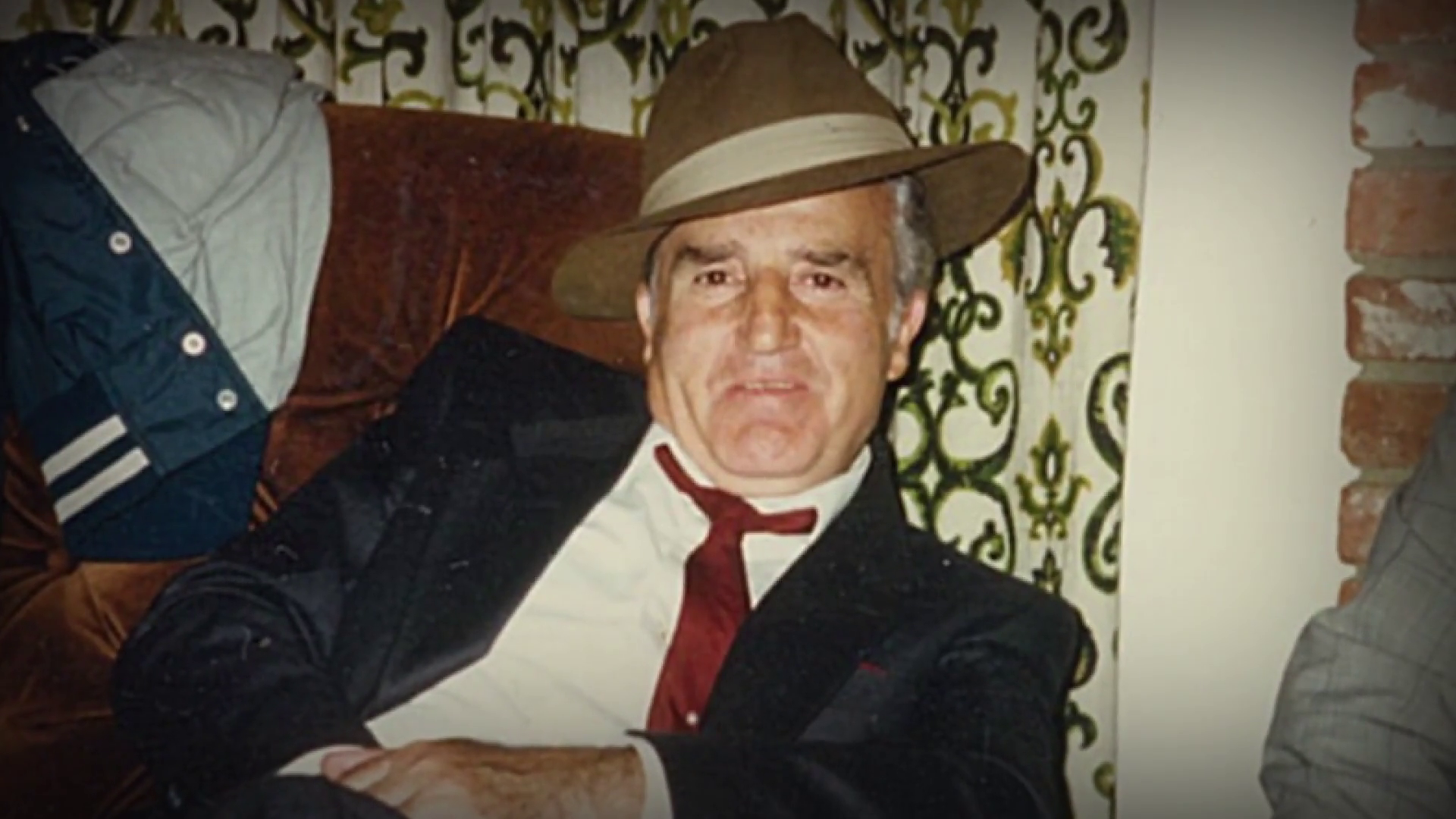 They Call Me Zarko 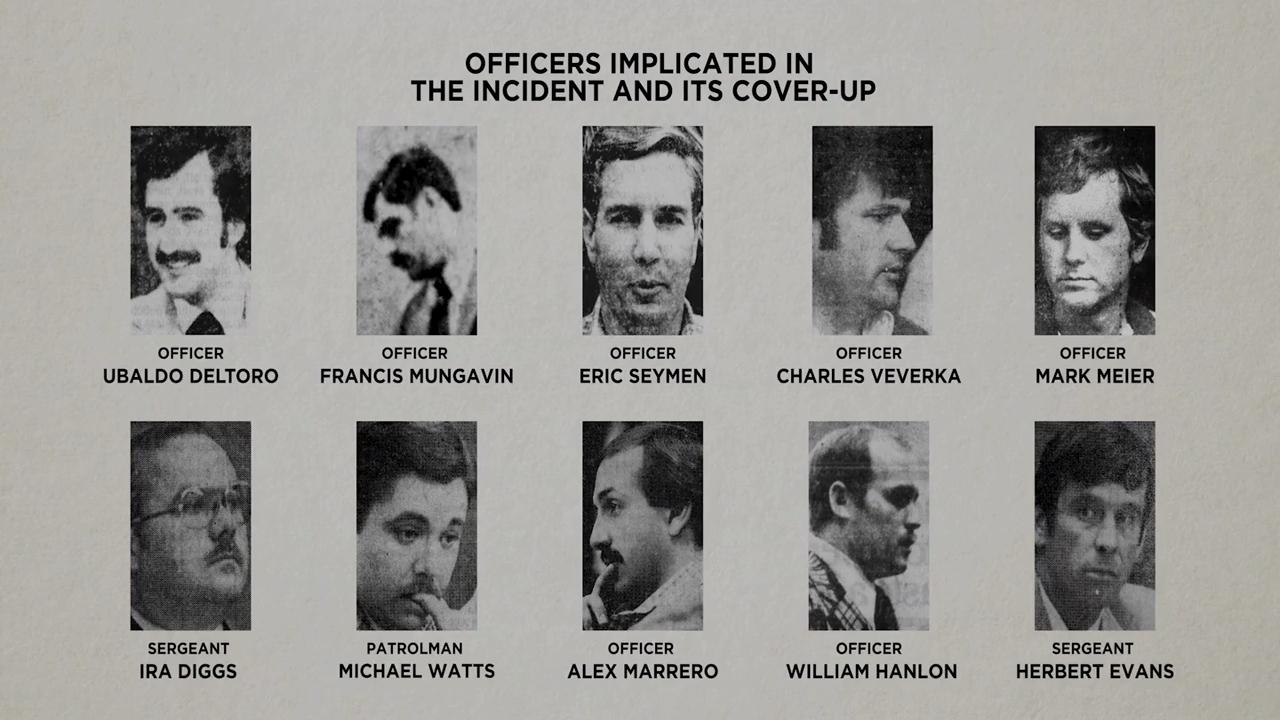 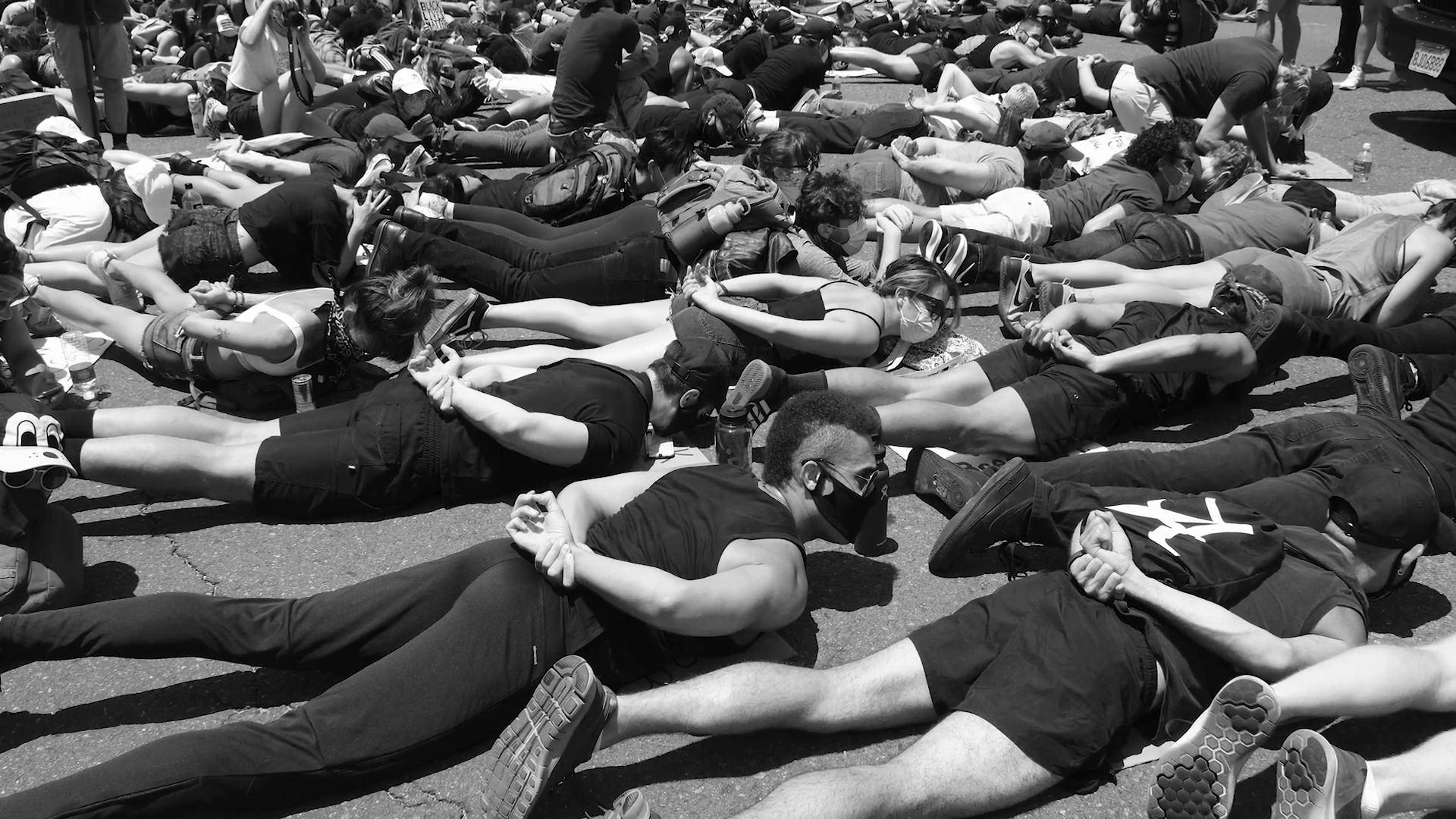 Mini-documentary exploring the respective struggles of communities in Crawford County and Polk/Burnett counties to halt or, at least, regulate two proposed concentrated animal feeding operations (or CAFOs) in their areas. As detailed by Simon Davis-Cohen for In These Times, residents in these counties have faced powerful opposition from corporate entities and lobbying groups in the factory farming and industrial agriculture industries; moreover, through state legislation influenced by said lobbying groups, local governments in rural counties have been increasingly stripped of their legal abilities to halt or regulate such industrial operations, which has made it especially difficult for residents in Crawford and Polk/Burnett counties to fight off the construction of hog CAFOs in their areas that pose grave threats to residents' properties, local economies, as well as the surrounding air, land, and waterways. This mini-documentary follows TRNN Editor-in-Chief Maximillian Alvarez's journey to Crawford and Polk/Burnett counties to investigate these communities' respective struggles, including firsthand interviews with local farmers, community members, local government officers, and environmental advocates who have been involved in those struggles 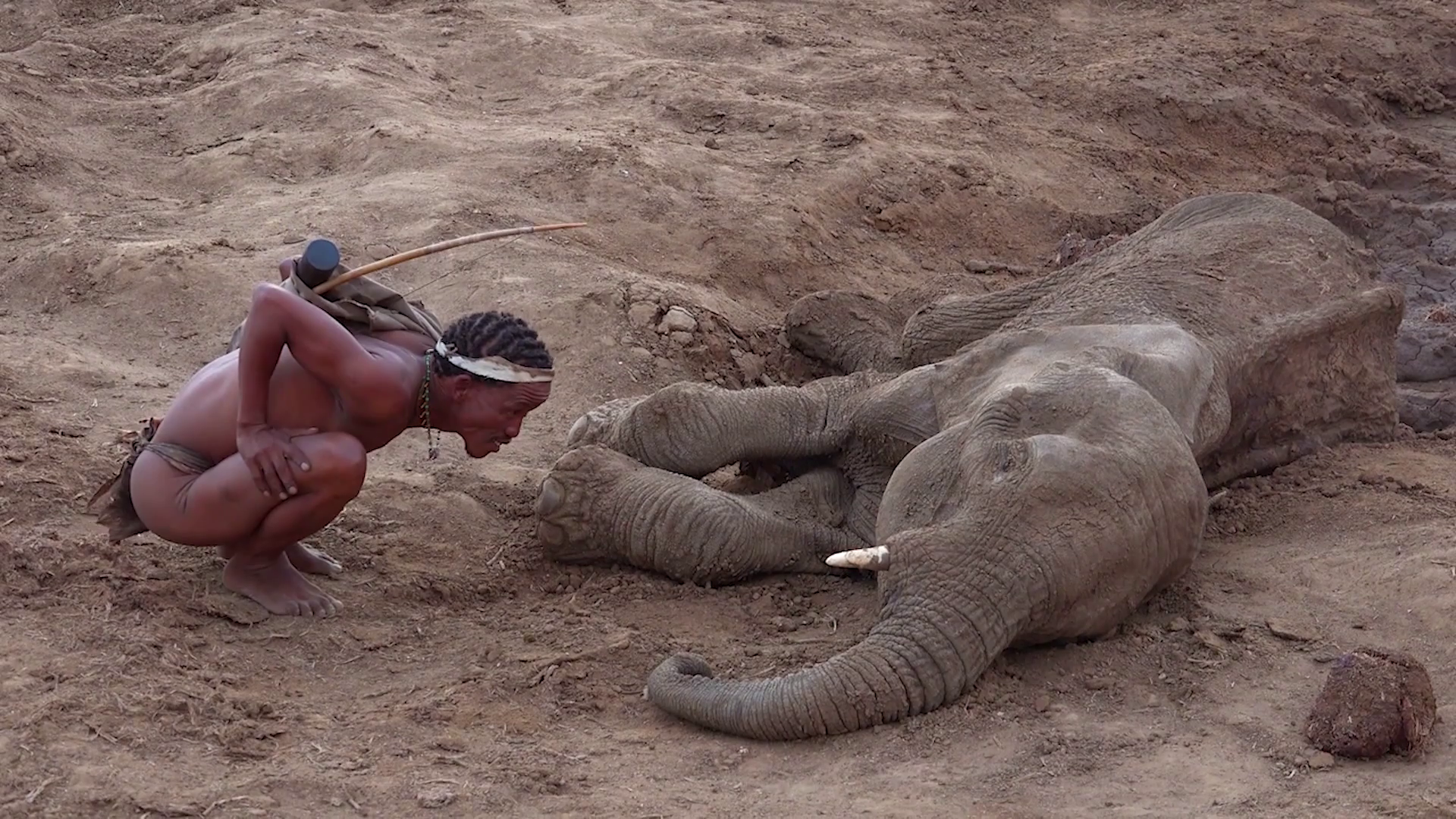 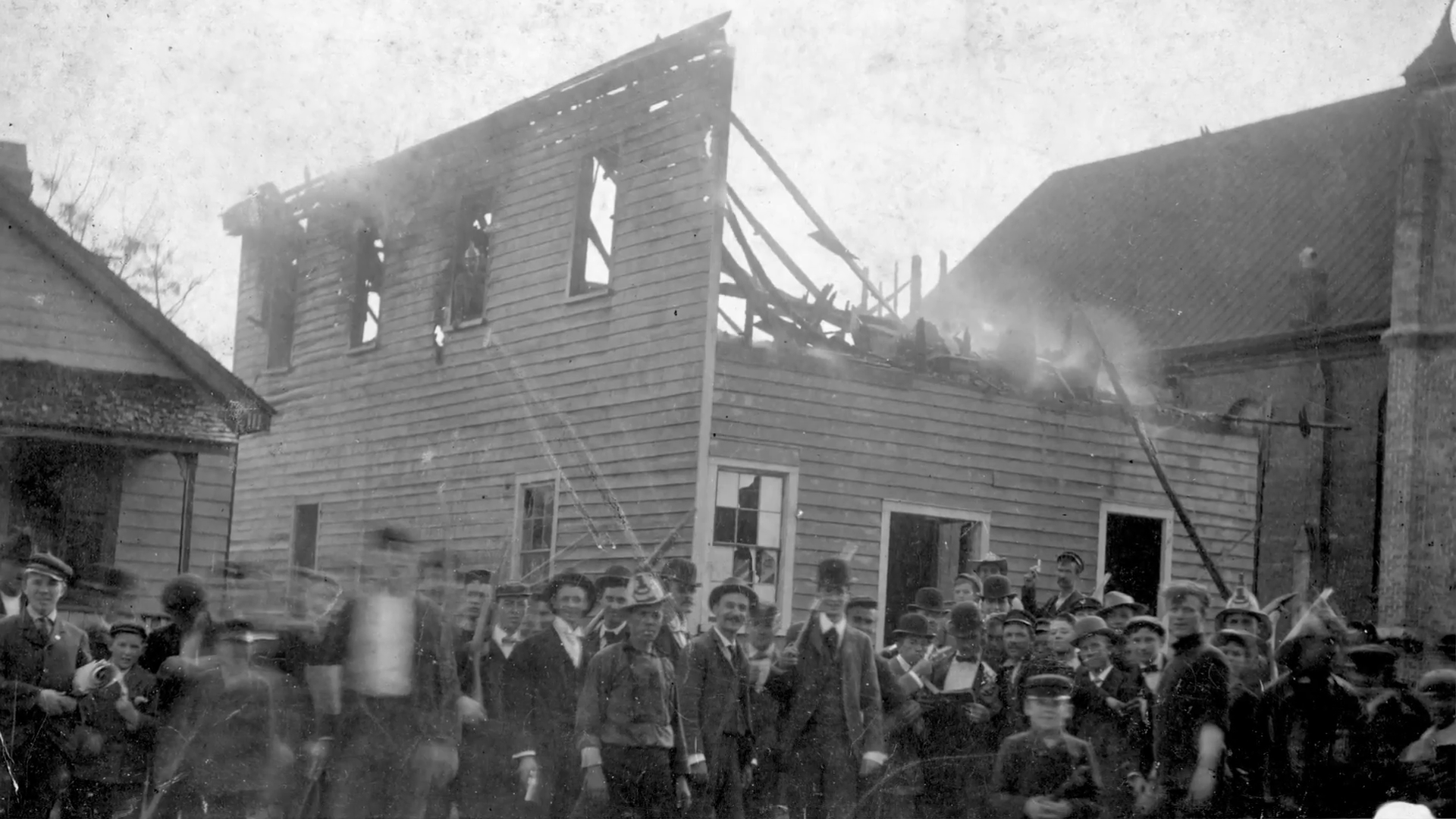 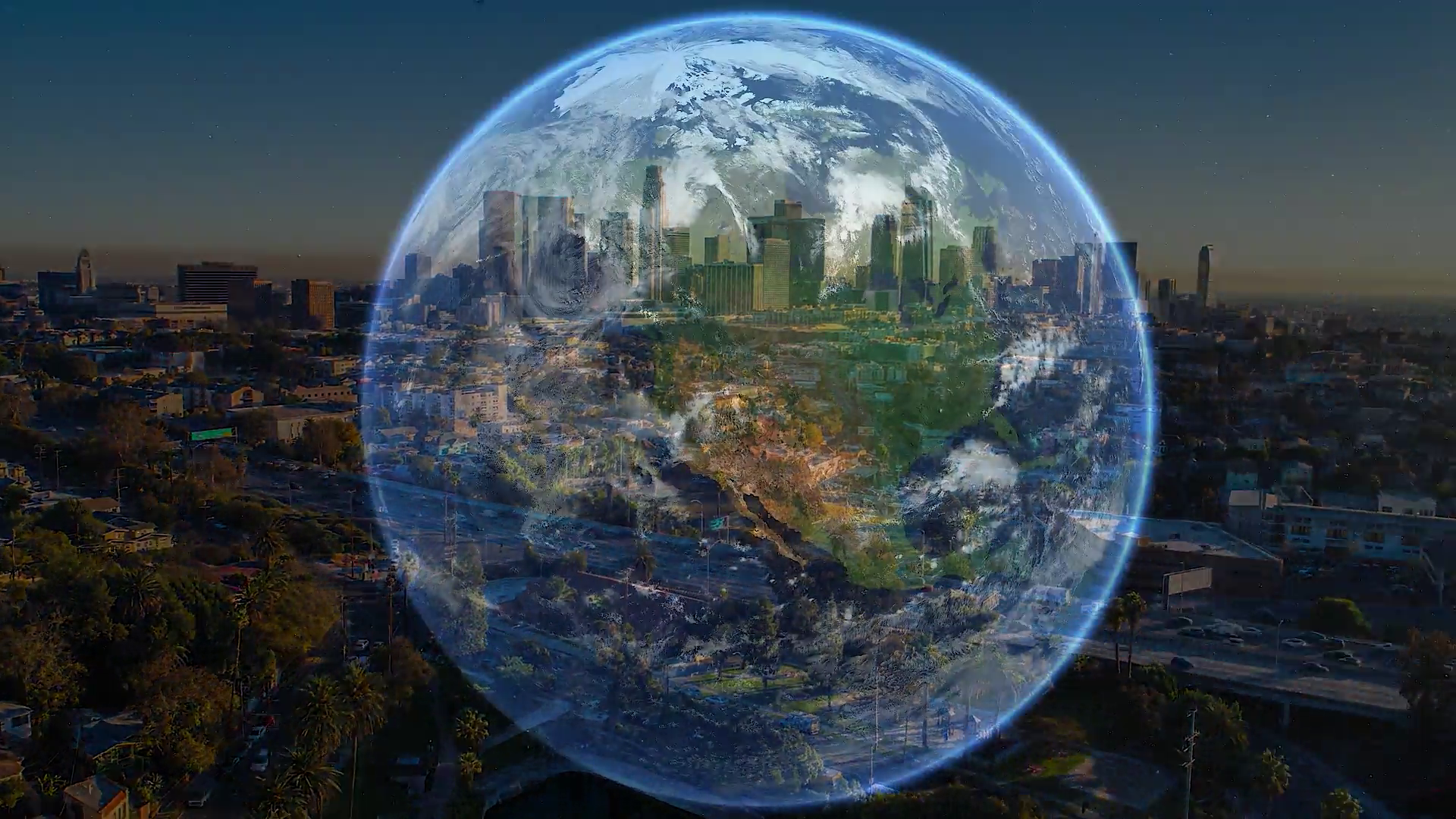 The Rights of Nature: A Global Movement 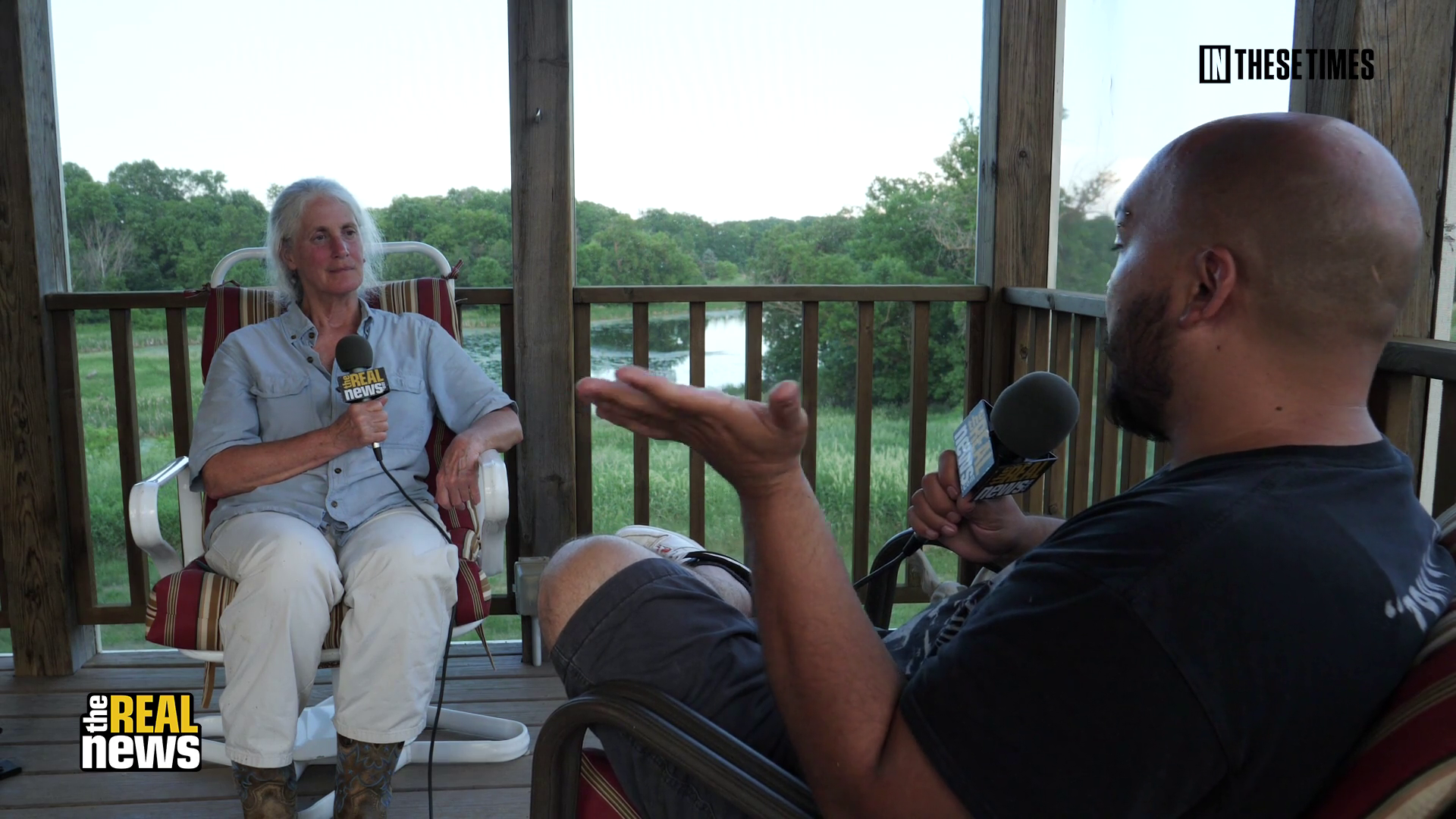 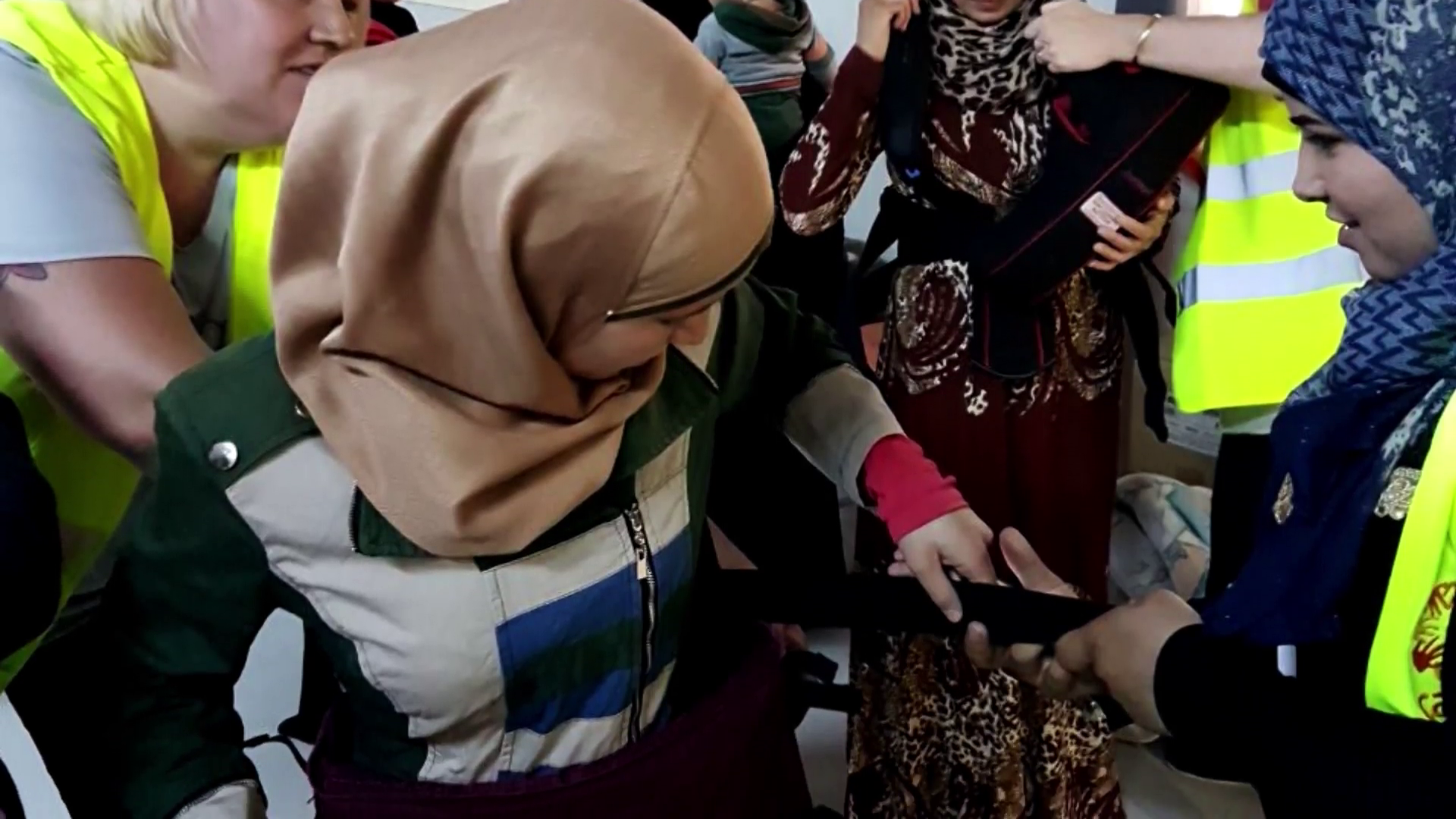 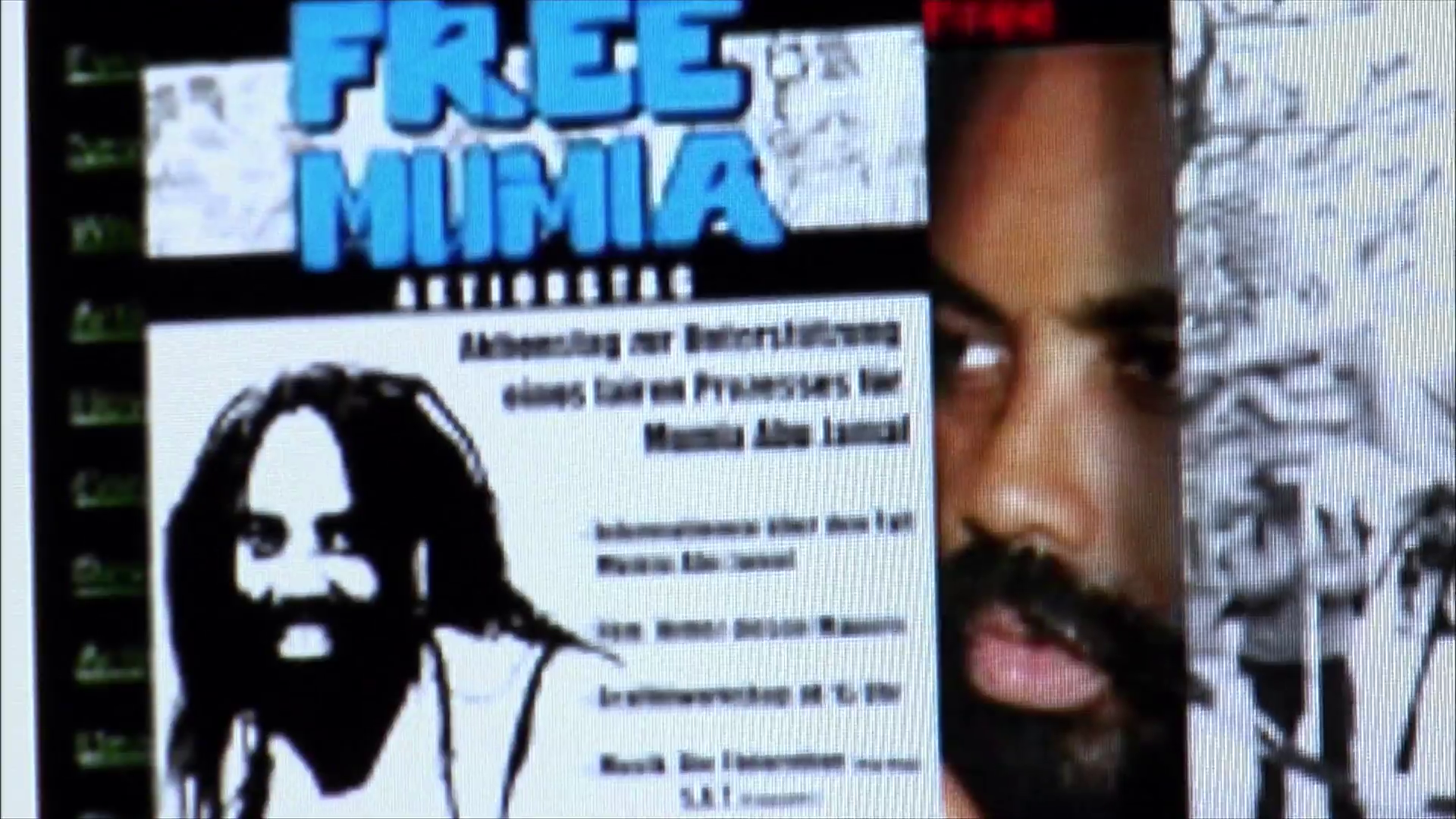 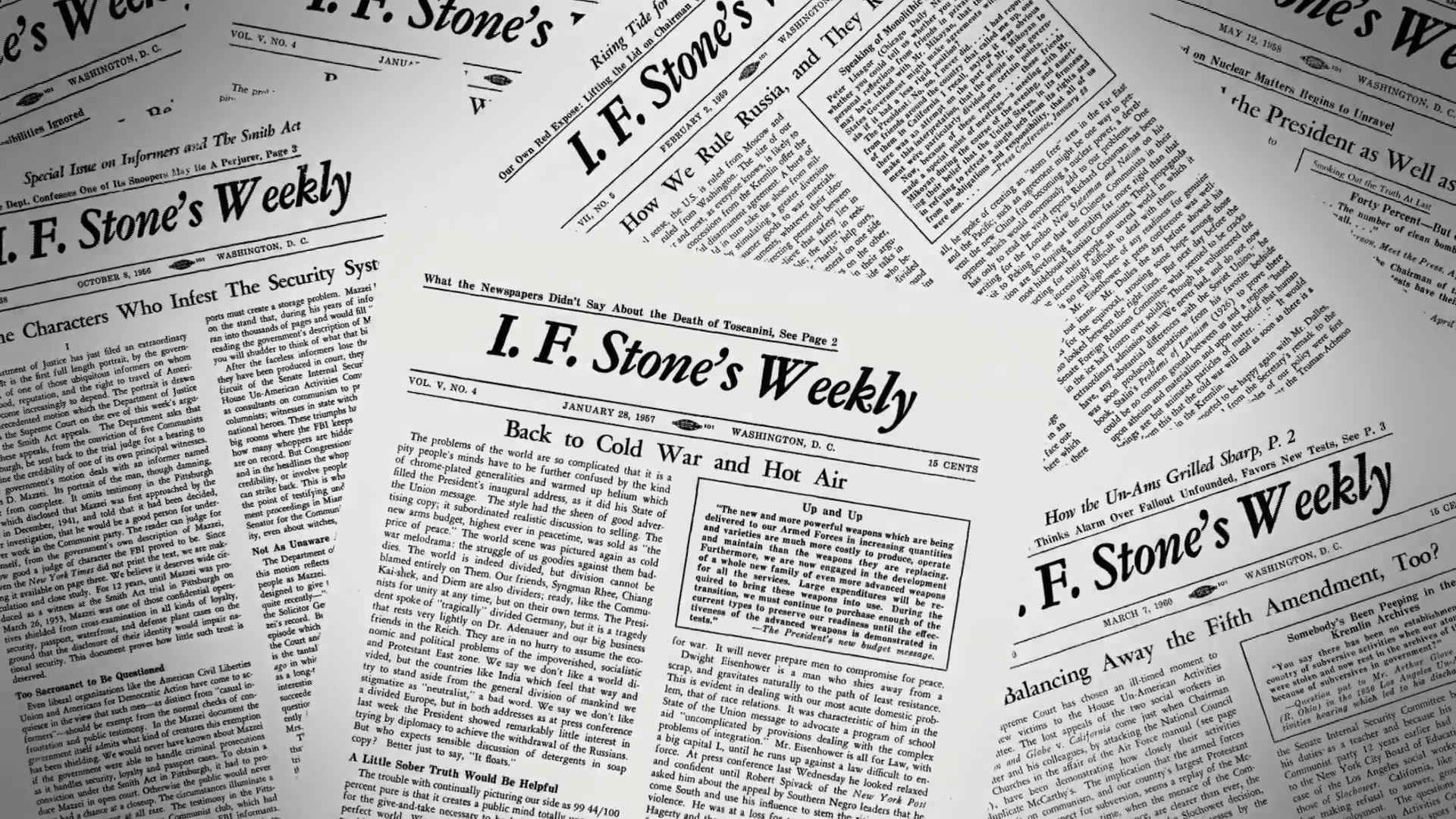 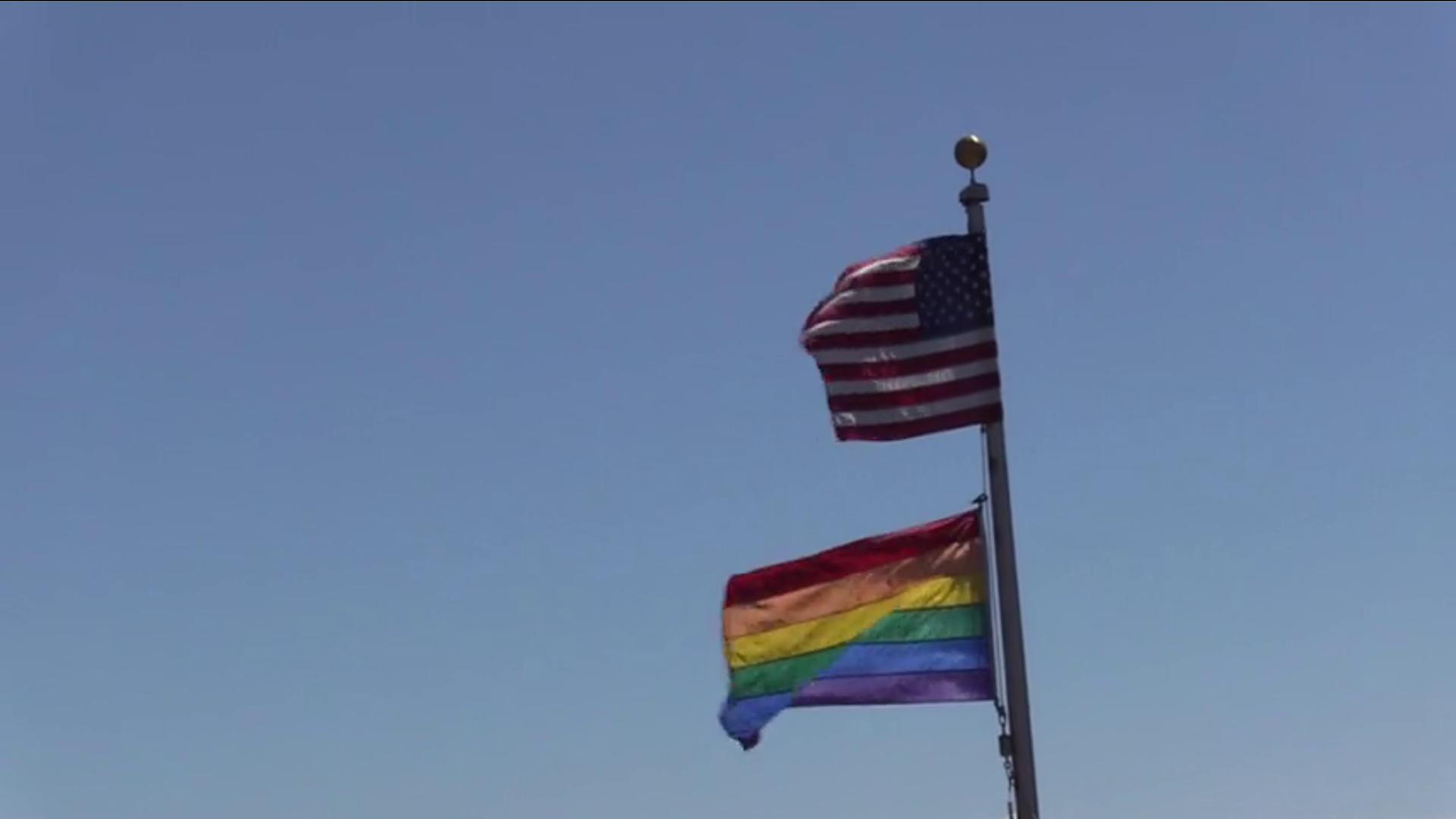 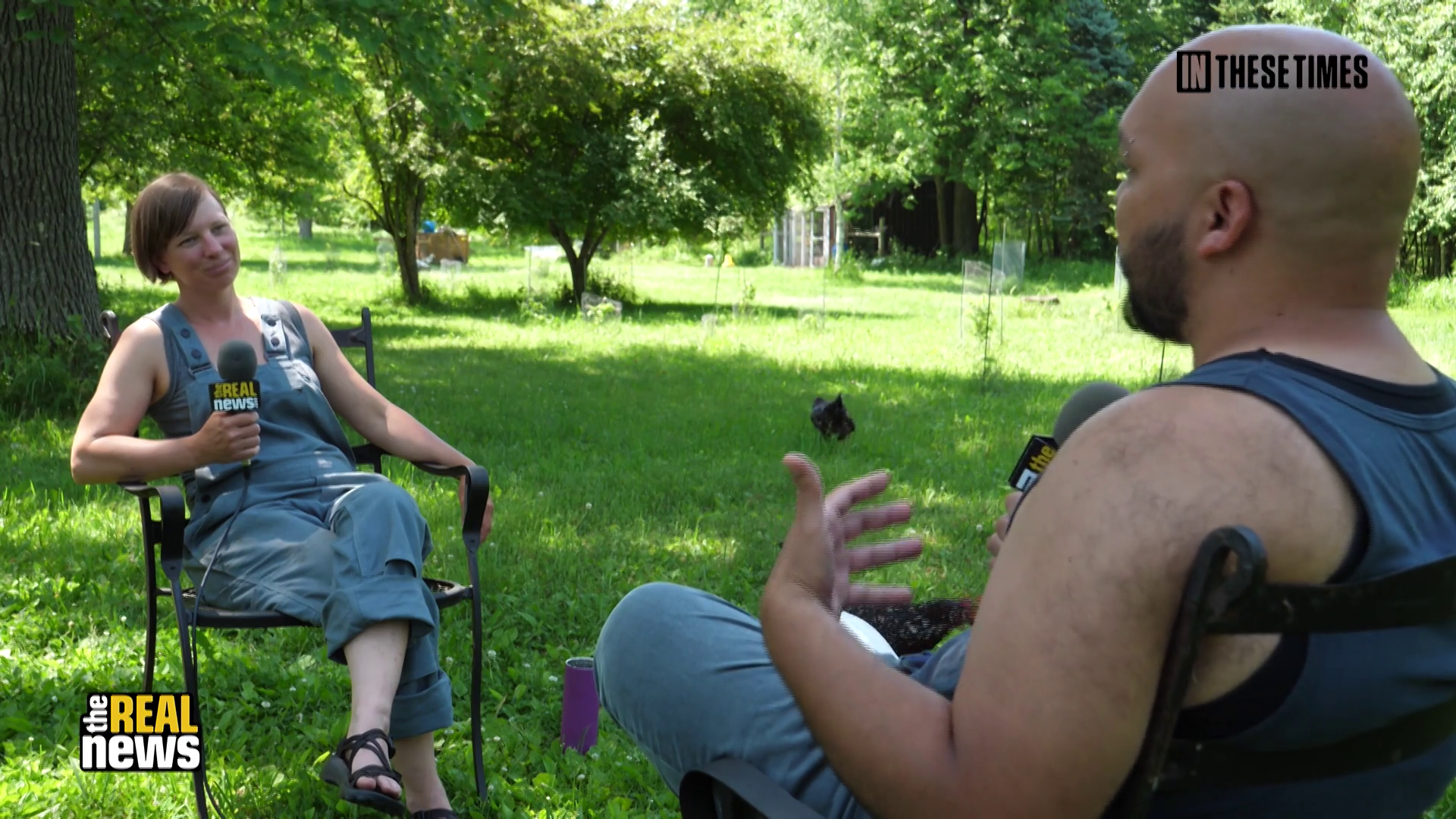