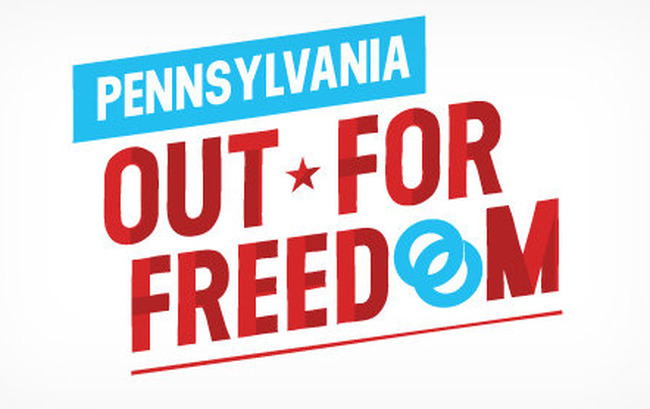 In a ruling last night, U.S. District Judge John E. Jones III struck down Pennsylvania’s ban on same-sex marriages – and joined the ranks of peers in other states, like Idaho and Oregon, who have expertly defended the constitutional right of all people to marry.

Here is what Jones had to say in support of his ruling:

The issue we resolve today is a divisive one. Some of our citizens are made deeply uncomfortable by the notion of same-sex marriage. However, that same-sex marriage causes discomfort in some does not make its prohibition constitutional. Nor can past tradition trump the bedrock constitutional guarantees of due process and equal protection. Were that not so, our would still be a racially segregated nation according to the now rightfully discarded doctrine of “separate but equal.” … In the sixty years since Brown [v. Board of Education] was decided, “separate” has thankfully faded into history, and only “equal” remains. Similarly, in future generations the label same-sex marriage will be abandoned, to be replaced simply by marriage. … We are a better people than what these laws represent, and it is time to discard them into the ash heap of history.

In other words: If same-sex marriage makes you “feel some type of way,” maybe you should grab a box of tissue, put on some Drake, and cry about it, because it remains a right guaranteed to all under the constitution. #inyourface